Thrills, wild jumps and millions of YouTube fans around the world – the life of bike pro Danny MacAskill is one of extremes. His stunts and films are both cult and high art and take him to the most picturesque and exposed places in the world including the rooftops of Gran Canaria, Scotland’s dramatic mountain peaks, and a larger-than-life children’s room. Danny MacAskill shows what it means to repeatedly go beyond your personal limits – not only physically, but also mentally.

And that’s the idea behind the cooperation. Danny MacAskill and Eberspächer stand for the same principles and values: innovation, performance, loyalty, a down-to-earth attitude and an affinity with nature.

We were commissioned to take this context and turn it into a cross-platform communications concept. Our challenge was to reconcile the Eberspächer brand, extreme athlete Danny, and the theme of winter/ice-scraping.

We portrayed the tedious ritual of ice-scraping in winter as an ‘ice monster’. Danny is unfazed. He stands relaxed and happy next to his vehicle. The ice monster in the background doesn’t bother him at all, because he can rely on Eberspächer.

The campaign received an Honourable Mention in its industry category at the Megaphon Awards 2018.

Want to know more? Drop us a line!

Talk to us. Without obligation. 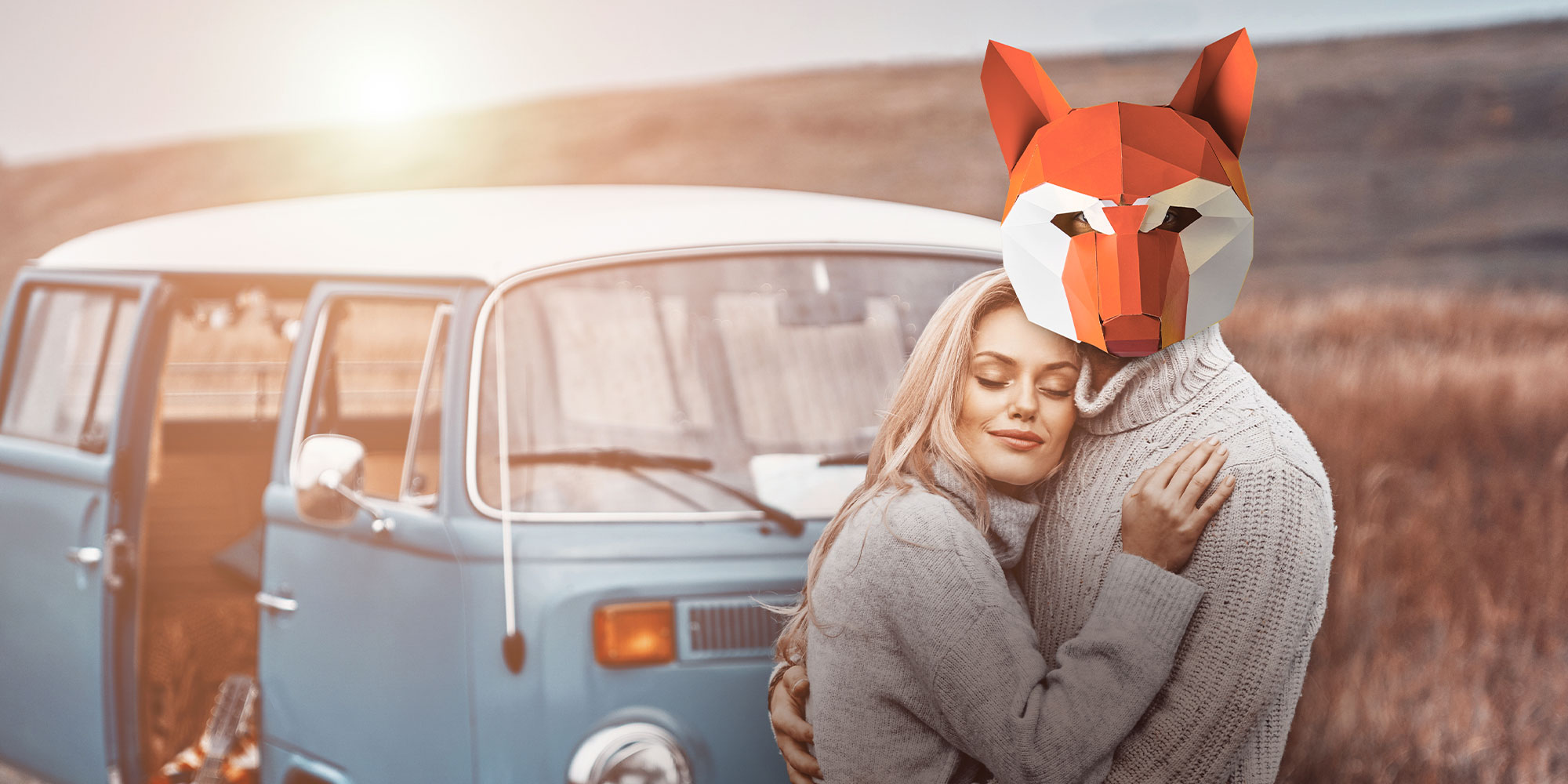 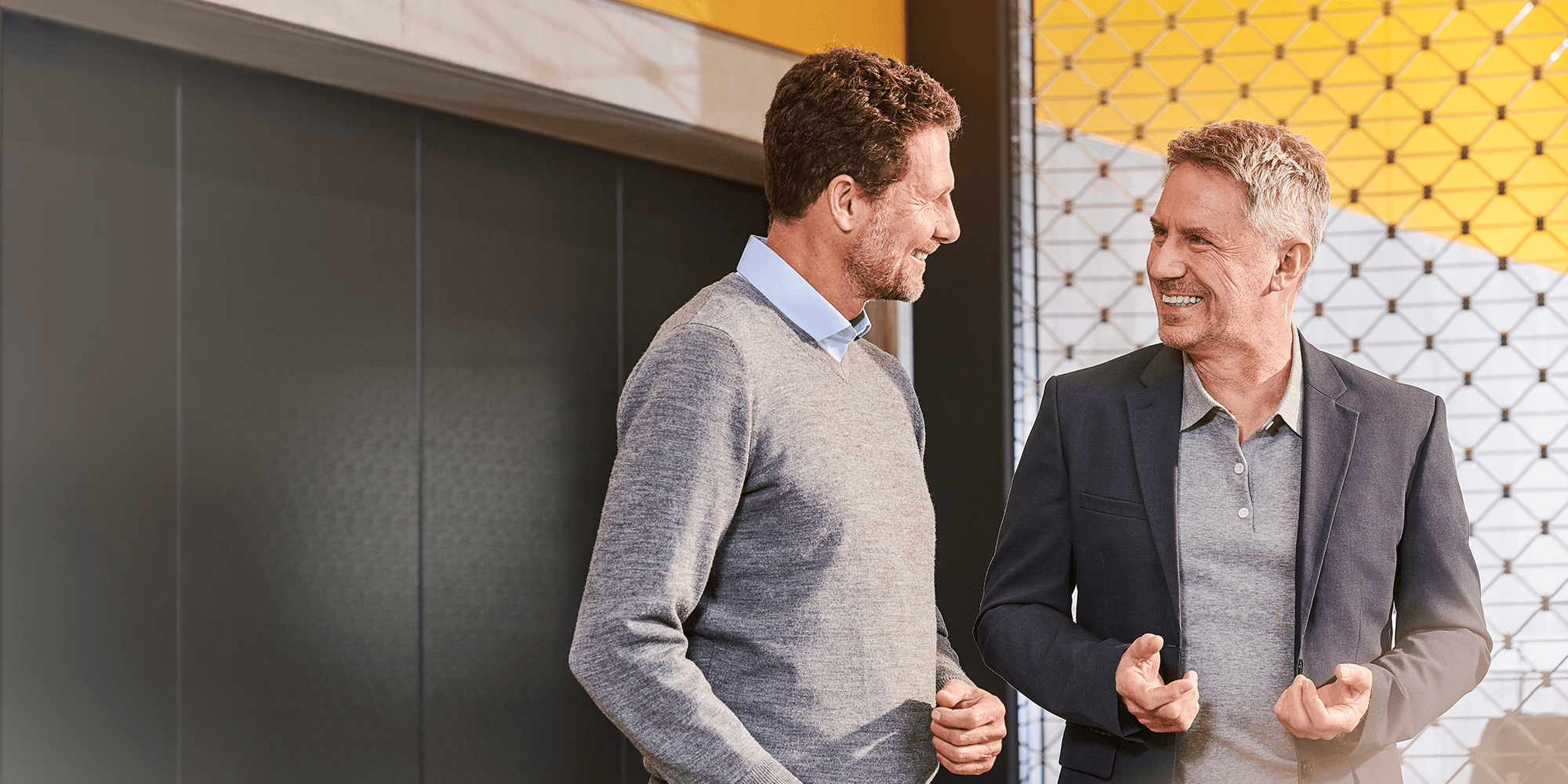